A chartered accountant registered with the Italian Register of Auditors.

Riccardo has held and continues to hold numerous institutional and academic positions, including Coordinator of the CNDCEC Commission on the reform of business crises and lecturer at top schools of higher education in Milan, Liguria and Tuscany, Bologna, Triveneto, the SAFM School of Higher Education in Management at the Polytechnic of Turin, and the Advanced School of the Magistrates.
He is the author of numerous publications on corporate crisis management, corporate governance, accounting procedures, valuation of trademarks and intangible assets.
He attests to the feasibility of plans adopted concerning the various instruments of the bankruptcy law in critical corporate restructuring operations (some of them are essential businesses for the country) of large companies and SMEs.
He has held and still holds positions as auditor and director in leading banking groups, insurance companies, financial intermediaries, and companies, including listed companies, in IT, manufacturing, and the services sector.
He has been called upon to make company and financial instrument assessments of banks and major industrial and service sector companies.
He has assessed organisational structures and the effective functioning of corporate bodies, including in supervised companies.
He has been appointed as an expert witness in numerous court cases and large-scale arbitrations.
He is one of the leading experts in the field of corporate crisis management, as demonstrated by the frequent hearings he has had before Parliament and the Government, in particular:

Also involved, as a lecturer, in courses held by the Advanced School of the Judiciary at the Court of Cassation with the aim of being a track opener for the territorial structures of decentralised training.
In 2020, he was a member of the Committee of Experts on Economic and Social Affairs, set up by the Presidency of the Council of Ministers (so-called “Task Force Colao”).

Since 2021, he has been a member of the Commission established by Ministerial Decree 22 April 2021, at the Legislative Office of the Ministry of Justice, for the elaboration of proposals for interventions on the “Code of Business Crisis and Insolvency”, referred to in Legislative Decree 12 January 2019, no. 14 and Expert of the Ministry of Economic Development in support of the Structure for Business Crisis, pursuant to art. 39, co. 4, of Decree-Law no. 34/2020 converted into Law no. 77/20.

Since 2022, he has been a member of the List of Independent Experts, pursuant to art. 3 of Legislative Decree no. 118 of 24 August, converted with amendments by Law no. 147 of 21 October 2021, formed at the Turin Chamber of Commerce. 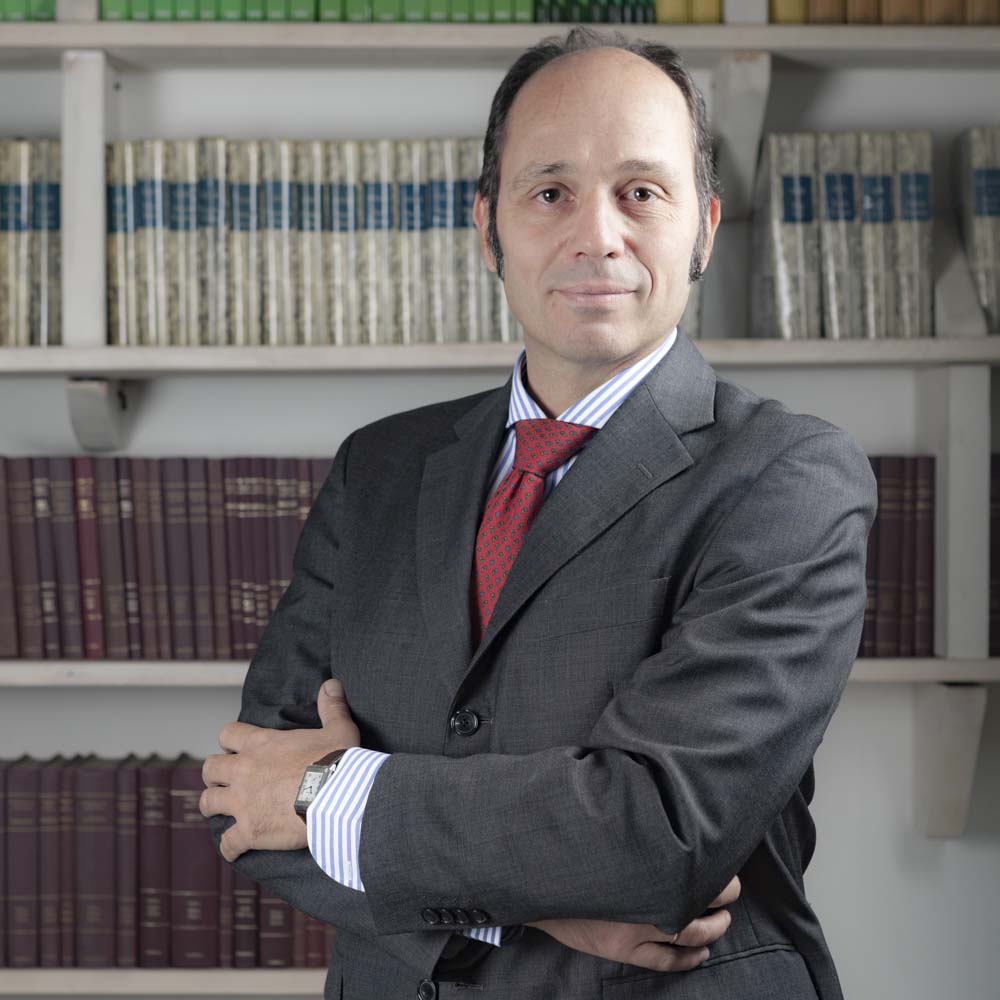 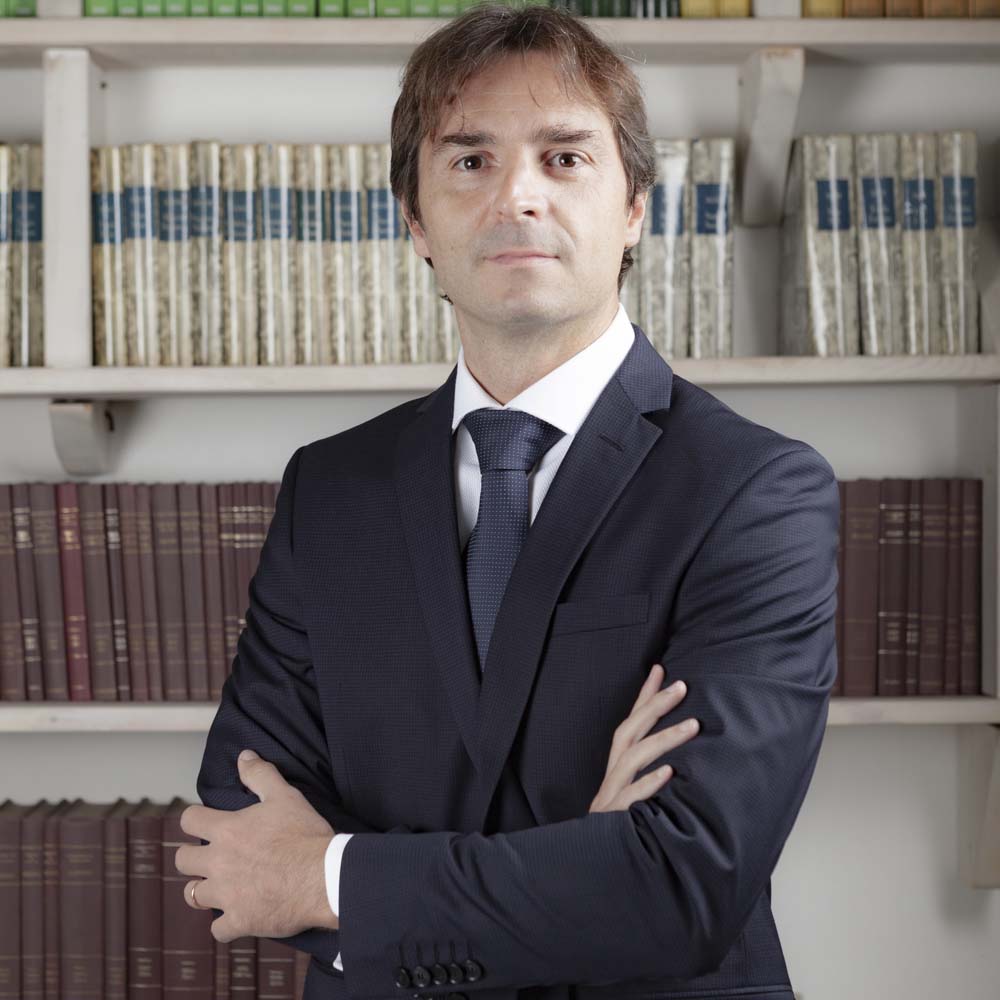 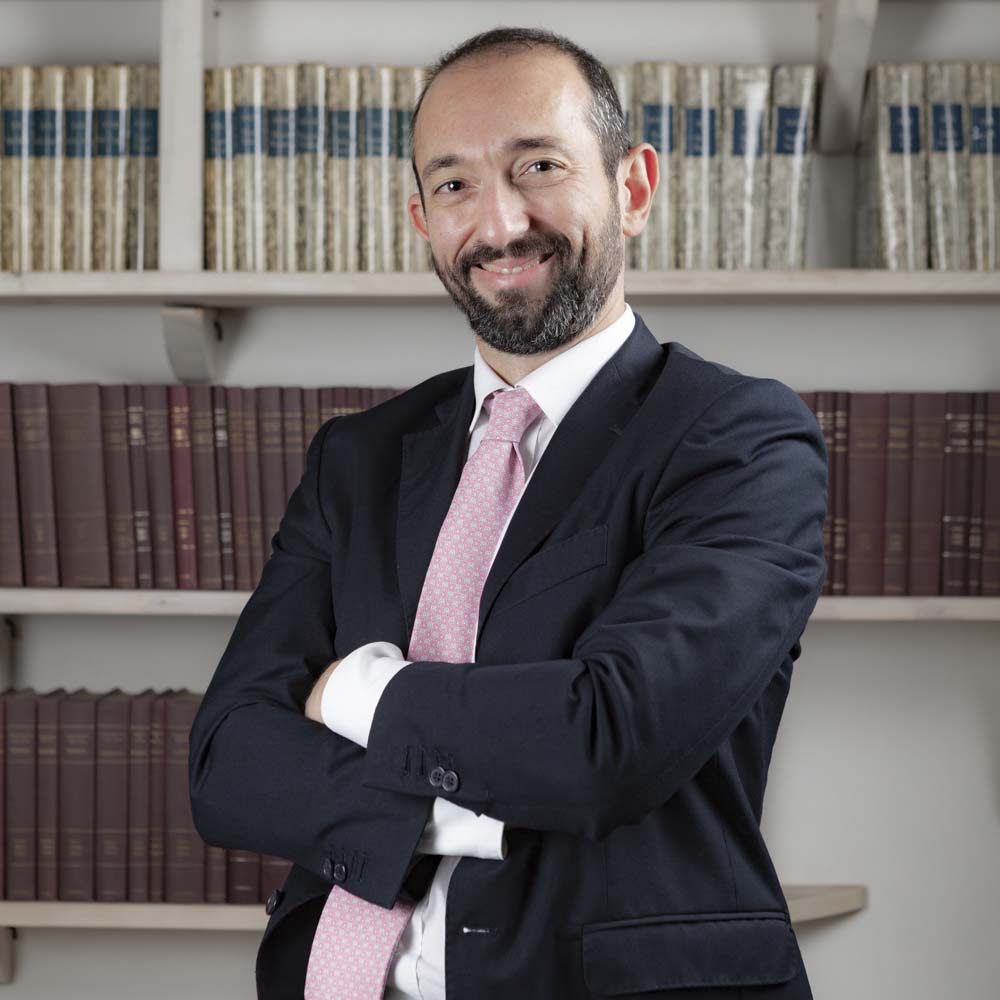 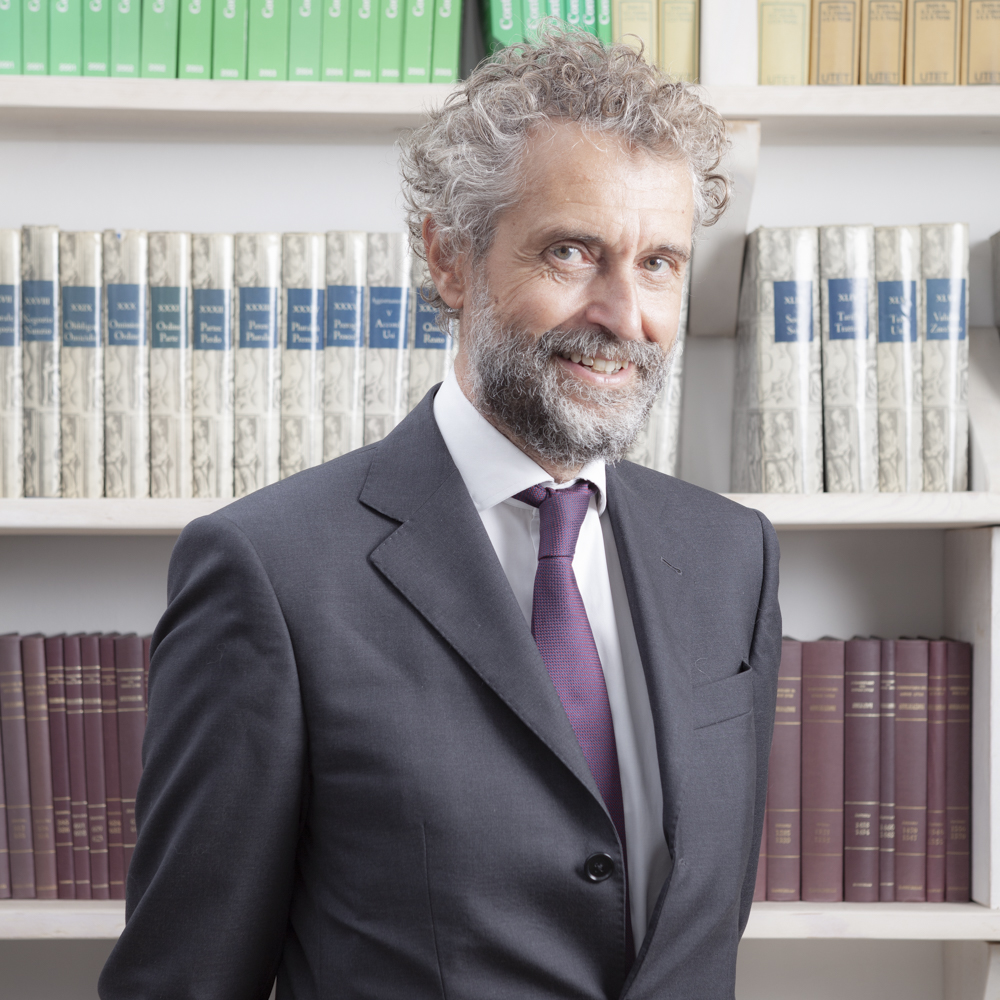